In the first season of Kahaniyon Ka Guccha, we bring you a bouquet of timeless comical stories based on daily husband-wife quarrels by the literary genius - Saadat Hasan Manto.

Join us for a hearty laugh with Mudit Singhal and Anamika Naidu, as they recite 'Manto Ki Mastiyan'.

In this episode of 'Manto Ki Mastiyaan', the “बीवी” is worried about the “मियाँ” and his health. Listen to the full episode to find out more...

Next Episode All Episodes Previous Episode 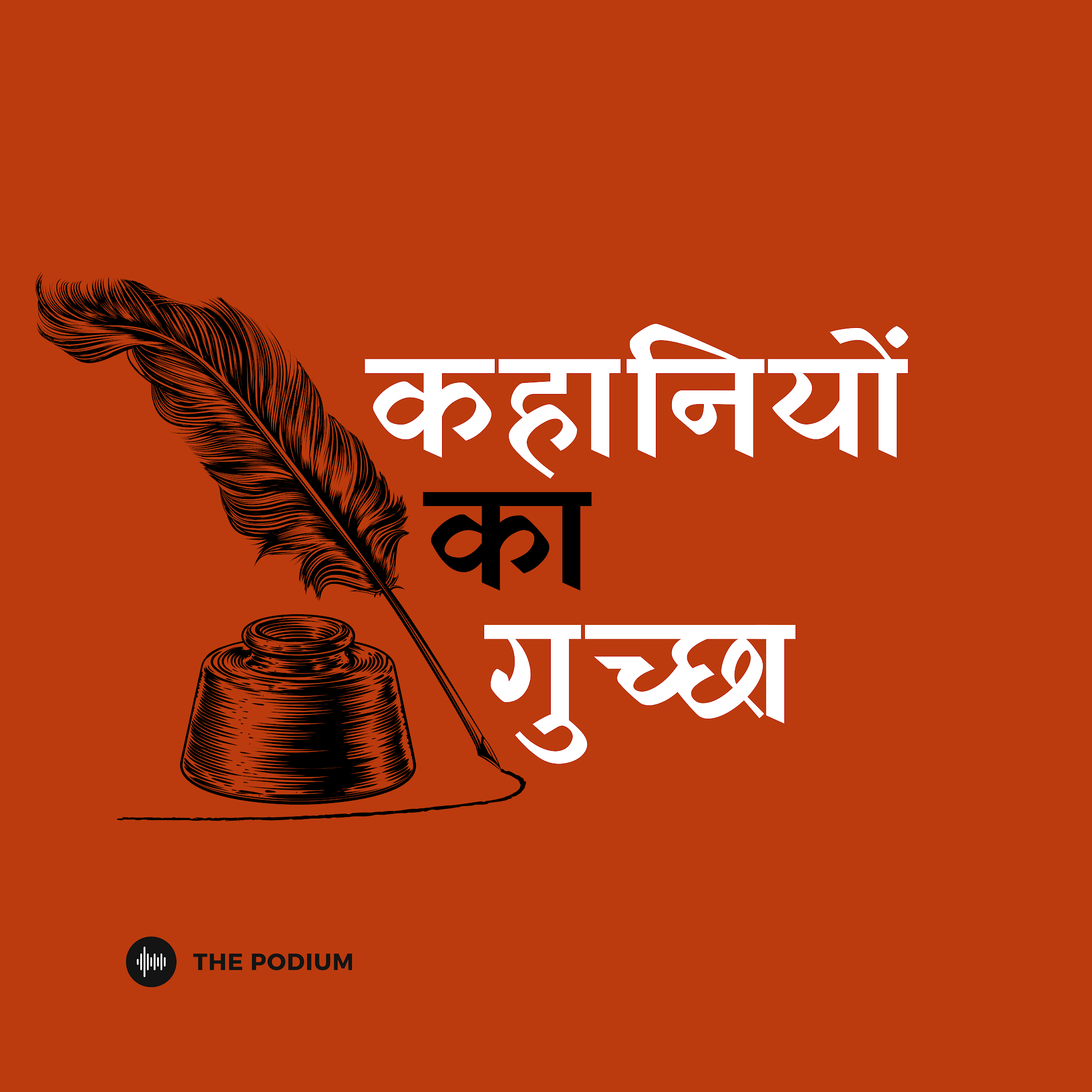 We are the stories we tell!
Stories are as important in our lives as probably food and shelter.
Stories make us laugh, cry, and learn. They carry us to the mysterious worlds of our imagination.
So here we are, ready to take you along with us on a ride with some great stories by some great writers.
We invite you to this podcast ‘Kahaniyon ka Guccha’ where you will hear carefully curated series of stories written by some of the greatest writers in Hindustani language.
Stay tuned to some of the greatest stories with us in ‘Kahaniyon ka Guccha’. 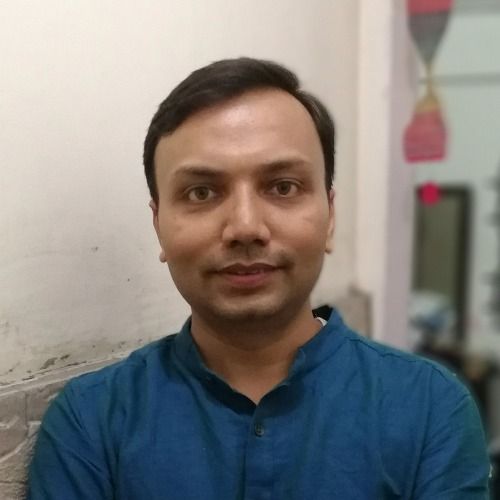 Mudit Singhal is the founder of Storycentre, a storytelling and content/digital marketing firm. Being fond of Hindustani literature, he has gradually developed an inclination towards storytelling on various platforms, including theatre, films, and digital. He also runs Storycentre Stage, a theatre group, where he has directed and acted in productions like in ‘Neend Kyun Raat Bhar Nahi Aati’, ‘God of Carnage’, and ‘Manto ki Roomaniyat’. He recently organized two storytelling sessions where stories of legendary writers were narrated on stage. He has also forayed into film-making with two short films to his credit, and two feature-length film scripts which he intends to find producers for.

About the co-artist:
Anamika Naidu (Actor/Producer)

Anamika was a science student before she realised her passion for acting & theatre, and thus came to Mumbai. She joined Nadira Zaheer Babbar's theatre group, Ekjute, in 2010 and began her journey as an actor. In her career span of over 9 years, she has acted in several plays directed by Nadira Babbar: Daastan Goi - Hum Kahein Aap Sunein, Sachh Juta Namak, Bollywood ka Salaam 1950s ke Naam, Dauda Dauda Bhaga Bhaga Sa. She has worked with other directors too in many other plays like Rang Rangeela Gittu Girgit, Neend Kyun Raat Bhar Nahi Aati, God of Carnage, and Manto ki Roomaniyat. She has also been a part of Jashn-e-Bachpan at the National School of Drama, New Delhi, in 2016. As a theatre facilitator, she has conducted theatre workshops for children under the "Teach for India" initiative and with other theatre groups.
Apart from theatre, she has ventured in films by co-producing a short film "10:30 - School Chalein" focusing on girl child education.
She is the voice of the wife in the quarrelling couple that you hear in ‘Manto ki Mastiyan’.